France and Germany: what Aix-la-Chapelle tells us about the state of the European Union 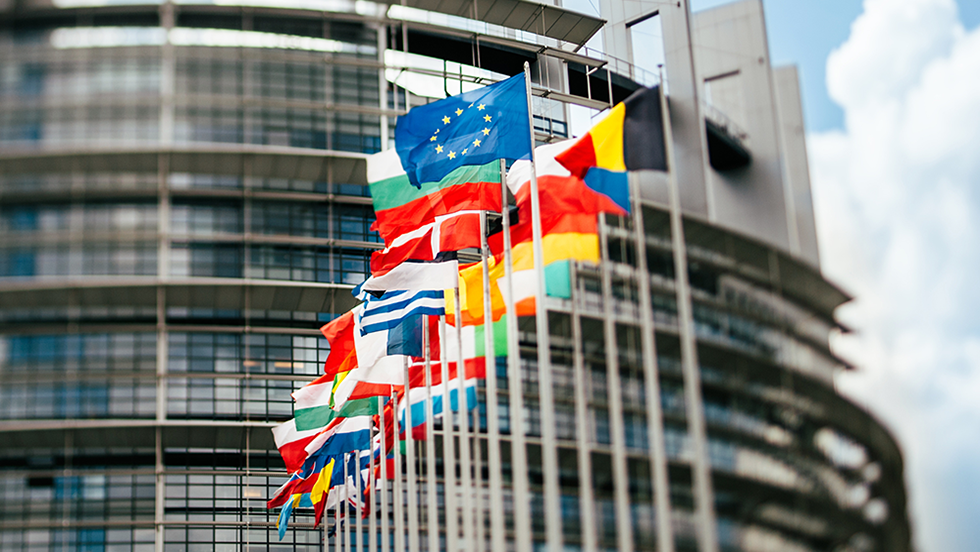 The Treaty of Aix-la-Chapelle between France and Germany has been billed as an attempt to relaunch the Franco-German axis – a revival of the Élysée Treaty, signed in 1963 by General de Gaulle and Konrad Adenauer, which aimed to give Franco-German reconciliation an irreversible twist and anchor it in the European Union. For some observers, this treaty is nothing more than a pale shadow of itself; for others, it represents a capitulation to Germany. Without wishing to delve into a contentious debate that has generated much comment in France, it must be acknowledged that certain criticisms are not without merit. The treaty is more cautious than ambitious; for some observers, it boils down to a purely electoral initiative in view of the European elections in May.