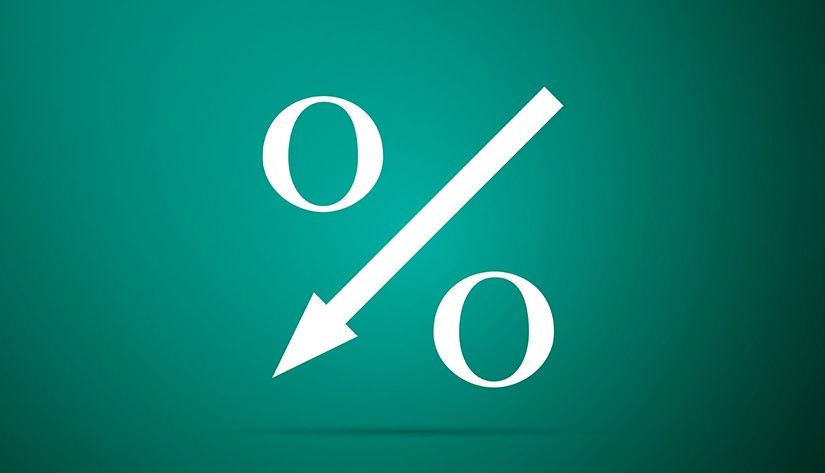 Low or even negative interest rates. Central banks that built their credibility on the eradication of inflation but that are now unable to revive it. The belief that ultra-accommodative monetary policy would enable us to return to the world as it was has been shaken.

The old monetarist worldview can no longer explain the present. The neo-Keynesian narrative seems to be reaching its limits, called into question by the disappointing results of quantitative easing. The cobwebs are being dusted off Keynes. Dissonant voices are beginning to make themselves heard. The debate is only just beginning. We have no idea where it will lead.

In the meantime, central bankers are going to have to feel their way, demonstrate humility and resilience in the face of attacks by the defenders of various narratives, and remain ready to take action in the event of a crisis in the absence of a prevailing paradigm that would enable them to provide an appropriate solution to a standard, clearly identified problem.

In response to the 2008 crisis, central banks embarked on a new battle while recognising that the challenge was, to say the least, atypical. They responded using tools that had never been tested but used a known analytical framework to predict and analyse the impact of their new policies.

Of course, as the ECB reminds us, the glass is half-full. The ECB claims that unconventional policies boosted growth by 2.7 percentage points and inflation by 1.3 points between 2015 and 2018(1). Without such policies, the eurozone would have experienced nothing but recession and deflation.

His speech was unconvincing. After being hailed as the eurozone’s saviour, Mario Draghi came in for scathing criticism at the end of his term of office(2). Low interest rates give rise to financial and real estate bubbles, fuelling inequality by redistributing wealth to property owners. Low rates reportedly deprive young people of future opportunities to save for their retirement. They hit banks’ profitability. They prevent insurers and pension funds from fulfilling their commitments. They blur the information provided by prices: with interest rates at zero, everything becomes profitable. The flip side is excessive private and public sector debt. This allows unprofitable players to survive. Fundamental drivers are replaced by the search for profitability. The misallocation of savings weakens growth potential. While financial stress and volatility are squeezed, uncertainty increases. In the end, deflationary risk also increases.

In spite of unconventional policy’s mediocre performance in terms of growth and inflation, central banks conclude in a BIS report(3) that the benefits have more than made up for the adverse effects and that the risks to financial stability remain manageable(3). Suspected of having slowed the deleveraging process, central banks reply that this effect was, in the end, an explicit goal at a time of crisis. Accused of fuelling inequality by inflating asset prices, they retaliate that inequality has been lowered thanks to positive effects on growth and jobs and restored solvency among (poorer) indebted agents(4). Overall, they stress that unconventional policy, no longer exceptional in nature, is now a fully-fledged component in central banks’ toolbox. This represents a revolution in the monetarist paradigm that has prevailed over the past three decades.

What will the next paradigm be?

The monetarist dogma dominated until 2013. It is written into European treaties and constitutions. For monetarists, money is neutral, affecting only the general level of prices, not activity. In the quest to revive growth, monetary policy is losing its way. Meanwhile, inflation is a real thing the central bank can control. Having distorted the definition of price stability, the ECB does not want to see inflation. Zero price growth means price stability. The 2% agreed at Maastricht was a limit, not a target. Inflation is well above 1% in Germany. In peripheral countries, where it is lowest, deflationary policy is still needed to restore competitiveness. Normalisation is thus necessary to do away with the historically anomalous situation in which long rates are lower than the rate of economic growth.

According to Lawrence Summers’ speech to the IMF in 2013(5), the monetarist axiom is openly defied by neo-Keynesians in the upper echelons of economic thought, and is even beginning to be called into question by western central banks. The neo-Keynesians paint a different picture. Inflation is clearly lacking, but only because the traditional market equilibrium (between goods, services, labour and finance) is being hindered by rigidities. On top of the usual nominal rigidities (wages, etc.), there is rigidity in nominal interest rates (the “zero lower bound” or “effective lower bound”). It is the impossibility of changing this lower bound that is preventing base rates from aligning with the natural interest rate (or equilibrium rate) that ensures equilibrium between savings and investment at a level compatible with full employment. For it is the natural interest rate that has fallen. The idea of secular stagnation supports this case. The decline is structural and longstanding (ageing population; globalisation; risk aversion; slowing technological progress; excess savings; lack of safe assets). But it is also political (monetary domination; neoliberal consensus; inflation targeting). A change of policy is thus needed. Interest rates must remain low for a very long time: this is the new normal. And fiscal policy can return to playing a more active role in supporting highly accommodative monetary policy: if long rates below the rate of economic growth are no longer a historical anomaly, debt will no longer automatically snowball as a result.

The post-Keynesians (or proto-Keynesians) are shaking up this view(6). They are not calling into question the secular stagnation hypothesis. But it is not the rigidity of interest rates that is causing monetary policy to be ineffective. Aggregate demand and, in particular, non-financial investment have become insensitive to interest rates. There is no point lowering interest rates; indeed, to do so may be counter-productive: at current levels, interest rates are no longer a constraint on investment. The obstacle to productive investment is competing returns on alternative investments, financial or real assets and commodities that promise short-term returns based on monopolies or market dominance. As early as 1936(7), John Maynard Keynes identified the dominance of returns on such assets as the cause of rigid investment demand. In this context, low interest rates can only increase competition from such assets by inflating their prices. That being the case, the answer lies not in monetary policy but in fiscal policy designed to stimulate public investment and in policies aimed at redistributing and reducing monopolies and market dominance. While these positions have been rediscovered by academics, monetary authorities have yet to grasp them. However, the US presidential debate, notably in the Democrat camp, is forcing monetary authorities to lay hold of this alternative school of thought.

In praise of humility

Are we on the eve of a change of paradigm? The die is not yet cast. However, in one of his last speeches as ECB president, Mario Draghi spelled out the meaning of the heritage he was leaving to Christine Lagarde. Experts do not have perfect or infallible knowledge. Economic theories have blind spots and assumptions may not be backed up by facts. That being the case, even experts can be carried away by the epidemic of narratives – hence the need to continuously review the facts and listen to voices that tell a story other than the dominant narrative. And, when the outcome of a policy is uncertain, a lack of knowledge must sometimes be made up for by courage, especially when inaction would compromise the mission.

(6) Palley T. I. “The fallacy of the natural rate of interest and zero lower bound economics: why negative interest rates may not remedy Keynesian unemployment”, Review of Keynesian Economics, Vol. 7 No. 2, Summer 2019, pp. 151–170