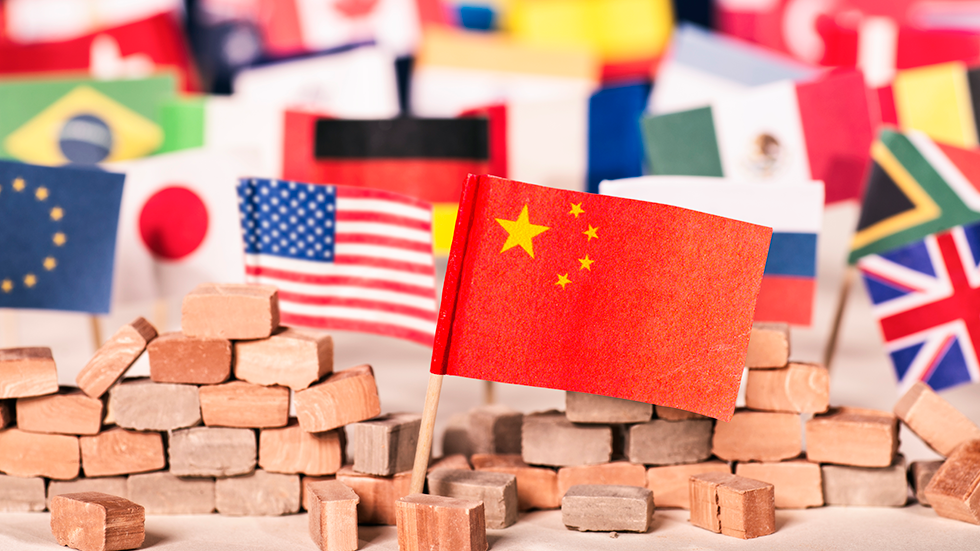 Since China joined the World Trade Organization (WTO) in 2001, western expectations that the Chinese economy would gradually be transformed into a market economy have been disappointed. The implicit agreement that private sector players would play a predominant role has not come to pass, with the upshot that the rules of the game now need to be rewritten more explicitly.