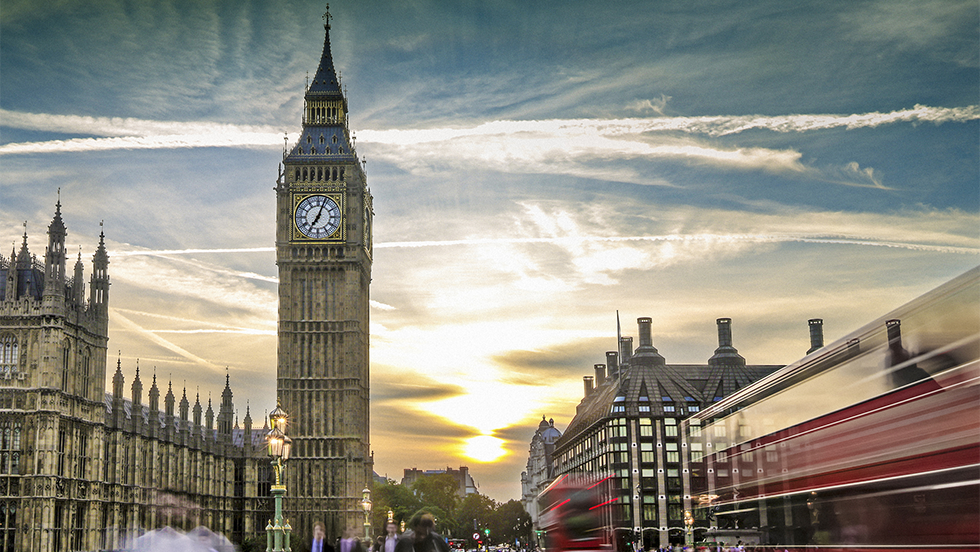 Theresa May's inability to get her withdrawal agreement through Parliament has polarised British voters, forcing both Conservatives and Labour to take radical Brexit stances: exiting the EU on 31 October at the latest, with or without a deal for the Conservatives, or in Labour's case, arguing for a second referendum. The EU has ruled out reopening any negotiations on the WA, which automatically increases the probability of a no-deal Brexit on 31 October.

Another Brexit extension, snap election by year-end? While risks of no-deal Brexit have risen, in our central scenario, we believe that a snap election along with an extension of Article 50 is more likely than a no-deal Brexit. Parliament is largely opposed to a no-deal Brexit, and the government's already thin majority has fallen even further during Theresa May's leadership (effective majority of only 4 MPs). The government is therefore more vulnerable to a vote of 'no-confidence' than before, which could lead to a snap election taking place before year-end. A further postponement of Brexit would be needed, making the assumption that the Parliament would be able to oblige the government to ask for an extension of Article 50 and that the EU would agree to it. At this stage it is difficult to predict the outcome of an election, but the opinion polls are suggesting that a left-wing coalition has marginally more chance of obtaining a majority in Parliament than a new Conservative government.