Deeptech out to fulfil its destiny 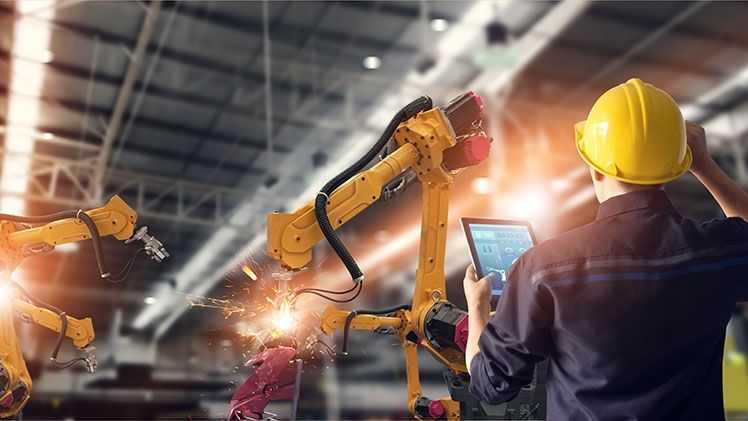 In an article last summer, we posited a definition of deeptech[1] at a time when it was hard to tell whether the term would go on to become yet another in a long line of buzzwords or come to define a coherent set of technologies and companies. One year later, thanks in small part to our article and in large part to the substantial efforts of Bpifrance, the latter scenario has prevailed.

Since 2019, these disruptive, non-digital technologies issuing from fundamental research have given rise to numerous startups seeking to bring them to market. Some 600 deeptechs were created in France between 2019 and 2021, 250 of them in 2021. The Bpifrance target is for the creation of 500 startups a year in 2024. If this objective were to be met, it would support France’s reindustrialisation objectives.

The industrial vocation of these deeptech startups – a calling that we stressed last year – is becoming ever more central to their DNA.

As purely digital technologies are by and large excluded from the field of deeptech, it is logical to conclude that deeptech is aimed at producing tangible objects.

And to produce these objects on a large scale and profitably, deeptech startups need to become industrial.

By industrial, we mean a modern, automated and, above all, responsible industry, both socially and environmentally. We use the future tense because this industry is still in the throes of development, since producing new objects calls for new industrial processes. As such, we have the opportunity, and even the duty, to contribute to its creation, as it is industrial nations that decide on the shape and impact of their industries.

An opportunity for France and French regions

This new development phase for deeptechs arrives at a perfect time. While it is overly simplistic to talk about “the world before” and “the world after”, the last few years have been marked by health, economic and political disruptions, accompanied by runaway climate change. As the face of globalisation changes, the drive to re-shore informed by the necessity of sovereignty is leading France to reboot its industry.

Creating jobs and wealth, this strategy will also prove profitable for France’s regions, especially those impacted by the most recent wave of deindustrialisation. According to Bpifrance, a full 67% of startups with an industrial objective already have their head office outside the Ile-de-France region, with an impressive 20% in the Auvergne-Rhône-Alpes region.

To help startups in this industrial reboot and contribute to the creation of new plants in France, the French government and its financial arm in this area, Bpifrance, have initiated or renewed several forms of support.

Startups are assisted in establishing industrial strategies and finding industrial partners and, most importantly, benefit from financial aid. Bpifrance is readying to roll out a national industrial venture fund (€350m), launch a “first plant” call for bids (€550m over five years), initiate a “new industry” loan (€200m for 2022) and implement the SPI2 fund for companies with industrial projects endowed with €1bn. Covering all the steps involved in industrial development, these financing tools would appear to neglect the pre-industrialisation phase, for total financing needs of between €1m and €30m.

Not forgetting our discreet champions, SMEs and MSEs

The future looks bright for industrially-minded deeptechs, but a host of challenges still lie ahead. These new companies face a shortage of qualified manual labour – long neglected yet vital to industrial activity – as well as regulatory complexities and a lack of land on which to build new plants.

The numerous financial resources initiated by Bpifrance suggest that financing is, unsurprisingly, key to the success of this new adventure. Today, in addition to public means, private players have a role to play in developing the new ecosystem. To do so, investors first need to address the oxymoron of “industrial startups” and the differing temporalities of the two concepts.

To develop, this new industry naturally requires investments. But it also needs services, including advice on industrial strategies, low-carbon energy options and CSR strategies, as well as guidance on recruitment, relations with major manufacturers, and financial engineering services, such as leasing and financing structures.

The new industrial adventure is thus opening up an array of opportunities for numerous supporting players, including the banking and financial industry.

[1] “Deeptech: the most proper hour wherein to write these deep sciences” - August 2021 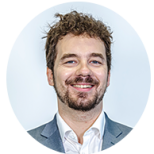 This new development phase for deeptechs is an opportunity for France and French regions. As the face of globalisation changes – health, economic and political disruptions – the drive to re-shore informed by the necessity of sovereignty is leading France to reboot its industry. Creating jobs and wealth, this strategy will also prove profitable for France's regions, especially those impacted by the most recent wave of deindustrialisation.