Tensions mount between Spain and Algeria 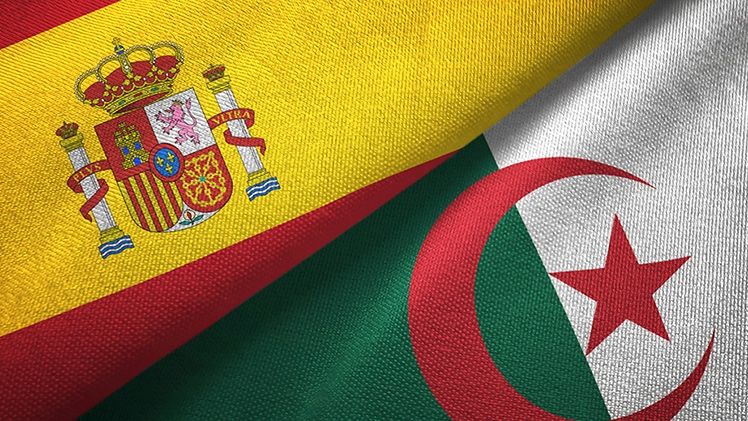 On 8 June, Algeria announced that it was immediately suspending its treaty of “friendship, good neighbourliness and cooperation” with Spain due to the latter’s stance on Western Sahara and Morocco’s independence plan for the region. That same day, Algeria’s Professional Association of Banks and Financial Institutions (ABEF) announced that it would be ordering all banks to freeze bank operations relating to trade with Spain with effect from 9 June.

The question of Western Sahara, a former Spanish colony considered a “non-self-governing territory” by the UN, has for decades been a bone of contention between Morocco – which controls 80% of it – and the pro-independence Front Polisario (FP). On 18 March, Madrid radically changed its position on the matter by backing Morocco’s independence plan. In so doing, it aroused the ire of Algiers, the principal supporter of the Sahrawi independence movement. Experts say this U-turn has put an end to Spain’s neutrality. The Front Polisario has accused Madrid of giving in to Rabat’s “blackmail” and demanded that an independence referendum be held.

The circular issued by ABEF covers all trade transactions with Spain. This decision will affect all finished goods for resale and commodities for production. Algeria is Spain’s second-largest trading partner in Africa after Morocco. In 2021, 9.8% of Algerian exports went to Spain, while Spanish goods accounted for 6.2% of Algeria’s total imports. Algeria exports more to Italy and France; it mainly imports from China, followed by France, Italy and Germany, with Spain coming in fifth place. Spanish firms buy fertilisers, chemicals and fish and sell machinery and building materials. Spanish exports to Algeria totalled €2.9 billion in 2019, €1.9 billion in 2020 and €1.1 billion in 2021.

In the current environment, though, the most sensitive product is gas. According to CORES, Spain’s oil stockholding agency, 30% of gas imported by Spain this last March came from Algeria, while the average over the past twelve months was 37.5%. Purchases from the United States have increased over the past few months; in March they exceeded purchases from Algeria, accounting for 43% of gas imports. But this is liquefied natural gas (LNG), which is transported by sea and has to be regasified on arrival. LNG is generally more expensive due to the associated transport and transformation costs. There are various reasons for this change of supplier. Firstly, the war in Ukraine has prompted the United States and other countries to increase their exports to the European Union to help out Member States reliant on Russian gas. Some of this gas transits through Spain. Secondly, the Spanish Government has been trying to diversify its energy sources. But the main reason is that Algeria closed down the Maghreb–Europe gas pipeline last November over its disagreements with Morocco and is currently supplying gas through just one pipeline, Medgaz, reducing its export capacity and forcing Spain to look for other sources of supply. Medgaz, which links Béni Saf with Almería, is owned by an Algerian public corporation (with a 51% stake) and a Spanish firm (with the remaining 49%). The contract is sealed for ten years but prices are currently being renegotiated.

The risks are significant: Algeria could threaten to cut off gas supplies in a last-ditch effort to put pressure on Spain. With demand extremely high, Algeria could at present afford to go without its Spanish client (it need look no further than Italy, which is seeking a solution to its high reliance on Russian gas). But there is a signed contract that must be honoured, and Algeria runs the risk of exposing itself to sanctions. The fact remains, however, that the Spanish Government’s strategy and change of stance in this highly uncertain environment raise questions. 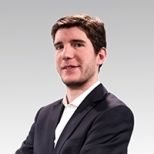 In the current environment, though, the most sensitive product is gas. According to CORES, Spain's oil stockholding agency, 30% of gas imported by Spain this last March came from Algeria, while the average over the past twelve months was 37.5%. Purchases from the United States have increased over the past few months; in March they exceeded purchases from Algeria, accounting for 43% of gas imports.